How Mathematics affects our lives.

Johnny Ball is the well-known TV personality who’s shows were renowned for presenting scientific and technological principles in an entertaining and accessible way for people young and old.

He was named in the Radio Times list of the top 40 most eccentric TV presenters of all time.

He will demonstrate how mathematics affects our everyday lives as well as apparent tricks which have a mathematical basis.

Veteran TV presenter Johnny Ball was making science cool, back when Brian Cox was still more interested in bursting spots than bursting stars. Known for popularising maths and science through his extensive back catalogue of TV shows, children’s books and lectures, now he’s making the numbers add up for him.

It was his groundbreaking science and math programmes that won him legions of fans; 'Think of a Number' which ran from 1977–1984 saw Johnny use props and comedy to get across key ideas in mathematics and science, capturing the imagination of a young audience.

Johnny is now a prominent guest speaker and tours schools all around the country, continuing his promotion of education. He has three children of his own, one of whom is, of course, It Takes Two presenter and former Strictly contestant Zoë Ball.

This Christmas event is for everyone.

This event is brought to you by: BCS Coventry branch, Institute of Engineering and Technology (IET) - Coventry and Warwickshire and Institute of Mathematics and Applications (IMA) 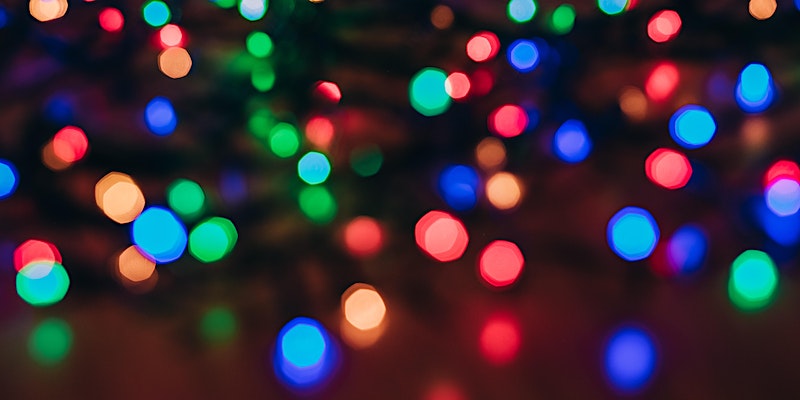