Advanced Persistent Threat (APT) actors conduct attacks against governments and organisations around the world every day. To be able to defend effectively organisations must know what they are up against. Threat intelligence provides information on how attackers are operating, the patterns they have and the mistakes they make.

In this session Jack will explain how his learning and passion opened doors in the Cyber Security world and what it’s like to work in threat intelligence. He will also demonstrate a reverse engineering activity from his every-day’s work.

This webinar series consists of career stories and workshops of Cyber Security Early Career Professionals around the world. We expect to run at least a webinar a month starting from November 2020.

Jack Simpson - Senior Threat Intelligence Analyst at PwC
Jack has been analysing APTs for almost three years. Since joining PwC in 2017 he has produced findings on a number of threats to organisations and on reverse engineering. Jack tracks and reverse engineers malware related to APTs and outputs viable intelligence for organisations so they can effectively defend.

Jack has discovered many vulnerabilities, including cryptographic vulnerability in an open source project, WordPress (CVE-2017-5493). He is a frequent presenter in events such as BSides London, DEEPSEC and Hacktivity. Aside from security Jack is very much interested in current affairs, philosophy and science.

This event is brought to you by: BCS Information Security group 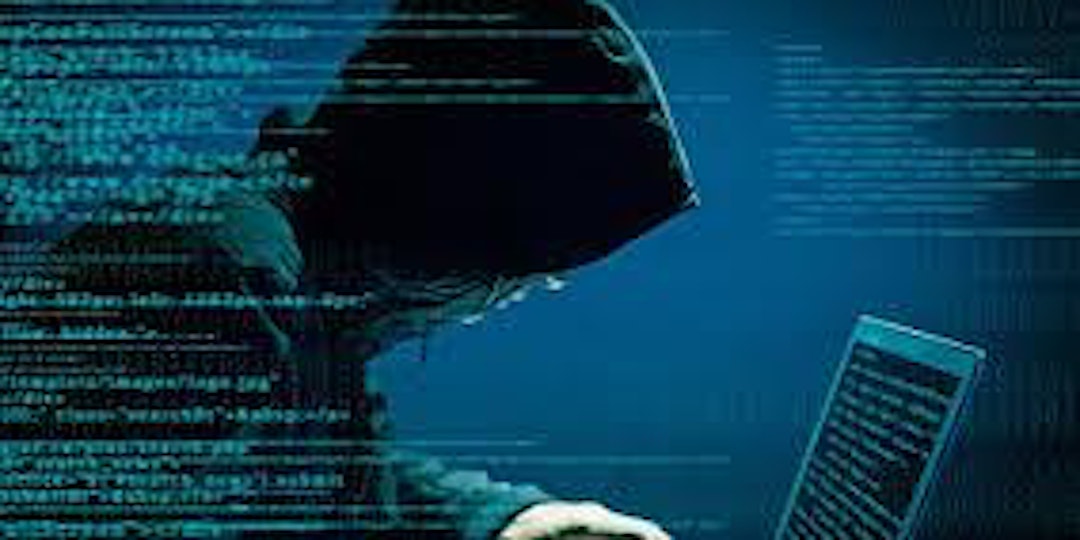