BCS-FINSiG AGM and presentation by John Bullard speaking about the issues for Online Identity.

The UK officially left the European Union on 31st January 2020 with the transition period expiring on 1st January 2021. It is therefore imperative that we find our new role on the world stage as a standalone Nation State- at a time when change driven by digital technology is the only certainty.

Is there a case for the UK, from Policy , Legal, Operational and Technological perspectives, to position itself as “The Greenwich Meridian of Digital Trust”.

What do we mean by this, and is it a realistic role for a set of islands off the west coast of the Eurasian landmass, one with historical connections worldwide thru organizations such as The Commonwealth and the UN ?

John will articulate some views and will assess how mankind will grapple with the inexorable flow of new technologies worldwide, to the benefit of the many not just the few.

John is an experienced Banker, who in the mid 1990’s “crossed the Rubicon” (unusual at the time) into Banking into Technology.

His early career Barclays was classic of an era when leading UK banks invested heavily in key people. From “Wisbech to Whitehall to Wall Street”, with spells in Barclays Bank of California, manager of The London Stock Exchange branch of Barclays, through and beyond The City’s “Big Bang” deregulation, then to Barclays Bank of New York, running bank relationships with the major Wall Street Firms; an Assistant Local Director back in Barclays historic HQ at 54 Lombard Street, before joining Barclays Computer Operations and then being a founding member of Barclays original “Information Security” management team.

Leaving Barclays in 2000 as the sole UK member of a management team HQ’d out of NY, he was tasked with delivering a global bank-owned joint venture (in which Barclays was a founder investor) originally named “Global Trust Organization”, then Identrus, then IdenTrust. He was responsible for growing this original PKI based “Trust Network” to over 60 leading FI’s worldwide, before geopolitical terrorist events, bank business failures and economic crashes took their toll on the Participating Banks (many of whom had attempted to change from Commercial into Investment Banking with varying degrees of well documented success/failure...).

He now holds positions as Non Exec Director and/or Advisory Member Board on a range of technology based companies focused primarily around Financial Services & Real Estate tokenization.

In an executive capacity, he is Global Ambassador for the Toronto based Bayesian Group , a global digital asset fintech initiative consisting of a collection of strategically aligned businesses with the singular goal of moving the world into a frictionless, digital-first financial future. The Bayesian Group is focused around applications based upon the BitcoinSV protocol.

John is a board member and part of the founding management team of a visionary trade body Commonwealth Future, and a member of TechUK’s UK/India Tech Forum. He is a member one of the UK’s leading political/innovation thinktanks The Centre for Policy Studies.

He has interests in Conservation, in Agri-Tech and in Bullards Spirits- a young company based upon the Bullards brand which was established in Norwich in 1837 as a major East Anglian brewery.

This event is brought to you by: BCS Financial Services specialist group 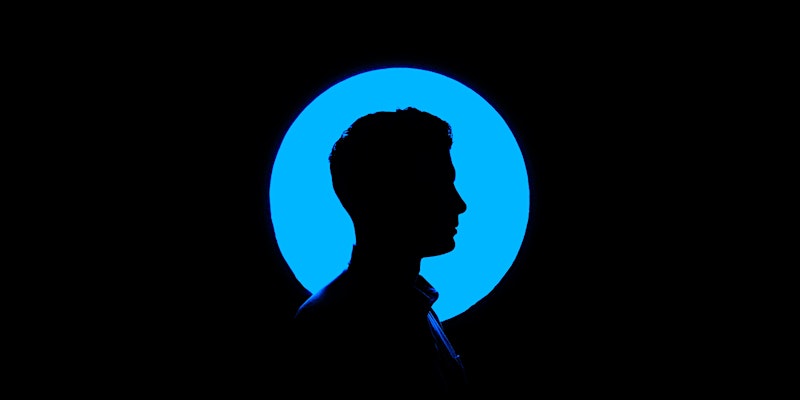