AGM followed by 'How I made it - my path to success in the tech world' by Rebecca George OBE FBCS.

Women continue to be significantly under-represented in the tech sector, accounting for only 16% to 17% of the workforce. With such low numbers, it is unsurprising that men considerably outnumber women in senior roles in the sector as well. It is against this backdrop that Rebecca George will be talking about her experience of working in the industry, and sharing her perspectives, strategies and hints for success.

During the AGM we will elect the BCSWomen officers and committee members.

Rebecca George OBE is 2020 President of the British Computer Society, and active in encouraging girls and women to participate in technology and IT.

Rebecca leads Deloitte’s Public Sector practice across 25 countries in Europe and the Middle East. She is responsible for the work Deloitte does across the Public Sector including Health and Social Care, Education, Transport, Defence, National Security, Justice and Home Affairs, and Central and Local Government.

She was honoured with an OBE in 2006 for work she did for the Government on Sustainable Communities. Academically, her first Degree was in English Language and Literature at Oxford, and her MSc was in Broadcasting at Boston University USA, specialising in Cable TV and Satellite Systems.

Rebecca lives near Taunton and is married with two sons aged 28 and 26. Her husband gave up work as an academic in 1995 to be a house husband when they moved to the USA. He qualified as a lawyer a few years ago.

This event is brought to you by: BCS Women 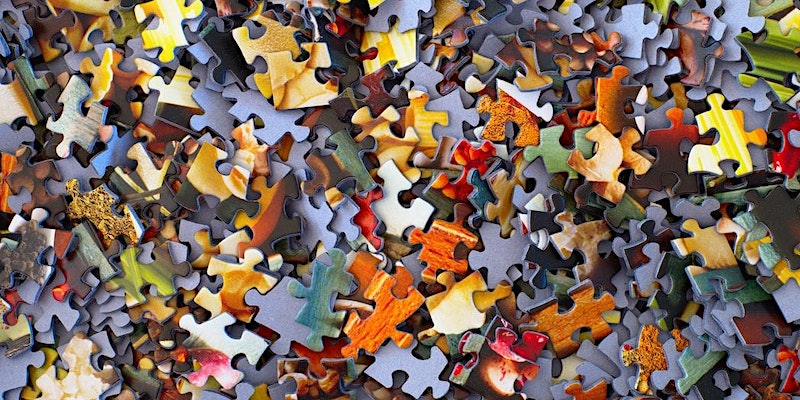