The presentation is preceded by the AGM for London South branch.

Software security is too difficult for us! No! it’s easy. No, it’s someone else’s problem…

Whatever your perspective, for most development teams security and privacy are now vital. Charles first faced the problem of software security as designer for the first Android money app - and when he looked for the Dummy’s guide to Software Security, it didn’t exist! Seven years later, after interviewing a score of experts and working with over a dozen projects, he’s learned that software security is actually manageable; it just not what most developers expect.

So how does a development team best address the thorny problem of security? In this talk, Charles will describe an unconventional ‘learning from the back of the room’ approach that has proved startlingly effective. He’ll touch on the evidence needed to prove effectiveness - so different from the traditional ‘proof by personality’ - and some unexpected results about the best forms of teaching.

Traditionally we come to BCS events to meet people, and you’ll do that too. The talk will be a short one, and the main interaction will you be discussing in small groups, then learning and sharing with other groups.

Charles is researching in Security at Lancaster University. He is investigating how to improve the security of software delivered by development teams, and specifically how to empower developers and product managers to deliver the right Information Security for their organisation.

This event is brought to you by: BCS South London branch 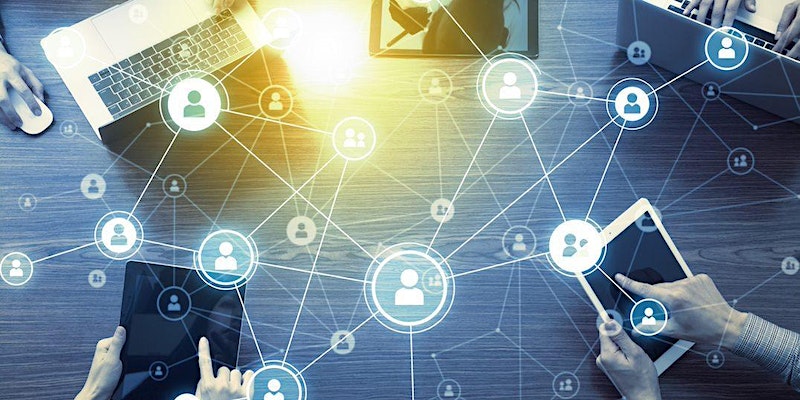