This webinar will give testers an introduction to some of the issues in artificial intelligence.

Artificial intelligence is increasingly used in projects and this webinar will give testers an introduction to some areas of AI.

Dr Jeremias Rößler (Roessler) has a PhD in Computer Science from Saarland University and more than 10 years of experience as a software developer and tester — is the founder and CEO of @retest_en, a German-based startup that brings AI to test automation. His refreshingly unusual approach to test automation (difference testing) has many advantages over conventional test automation and he shows how to combine it with AI to overcome the oracle problem. He has been a speaker at many international conferences, both in academia and industry, and attendees call his talks visionary and amusing. His talks are rated 4.28 out of five and ranked second-best of the conference. He is a writer, blogger, developer & computer scientist.

She is a member of the IEEE Global Initiative for Ethical Considerations in Artificial Intelligence and Autonomous Systems. She has been invited to be Panel Speaker at the University of Edinburgh Union Debate on 'The Future of AI'. She has given talks, e.g. at the University of Cambridge, at conferences such as ICRA, and at events such as EPSRC/BMVA Technical Days and DDD Scotland, as well as interviews, e.g. for the BBC Lunch Time 'Women in Engineering' Program. She has been TPC member of over 80 international conferences such as IJCAI and chaired over 60 conference/workshop sessions, e.g. at IROS.

She holds several awards, including the Silver Medal for her taught lectures on the Moodle e-learning platform, and she has authored more than 70 peer-reviewed publications.

Dr Daniel Cowley is a Data Scientist at Adarga working on machine learning, knowledge graphs and natural language processing. He has a PhD in applied mathematics where he looked at the theory of information flow across networks and worked on models of biological networks. In his previous career, he was a secondary Maths Teacher. 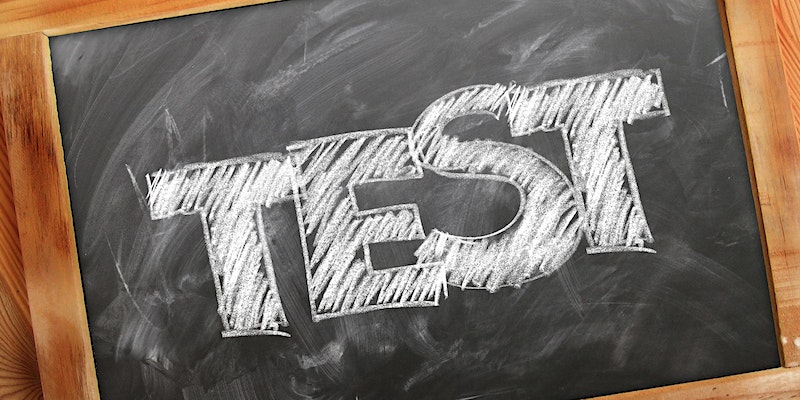