How are two seemingly far-apart engineering fields connected by a few techniques in computer science, including gamification.

As part of the celebration of the International Girls in ICT Day, Professor Dorothy Monekosso will describe her journey into the latest areas of research. This is similar to her excellent webinar on the anniversary of the birth of Aa Lovelace, on 10 December. Beginning with her work in the space industry developing computer systems for demonstration satellites and science payloads and ending with her current research in assistive and rehabilitation technologies to support people living with physical and/or cognitive challenges such as stroke survivors. She will show how these two seemingly far-apart engineering fields are connected by a few techniques in computer science, including gamification.

Dorothy Monekosso became an Honorary Fellow of the BCS, in 2020, of which since 1969, there were only 6 other ladies. She is Director of Research and Professor of Computer Science in the School of Built Environment, Engineering, and Computing, Leeds Beckett University. She holds, from the Surrey Space Centre, University of Surrey, a PhD in Space Systems Autonomy (autonomous spacecraft) from the Surrey Space Centre, a Master’s in Satellite Engineering and Bachelor in Electronic Engineering. Her research interests are building Ambient Assisted Living (AAL) systems, Intelligent Environments (smart homes), and Assistive Robotics. Specifically, she conducts research into sensor data analytics and decision support systems; applying machine learning techniques to human activity recognition, behaviour analysis and automated sensor failure detection and recovery.

This event is brought to you by: BCS London South branch and BCS Sussex branch 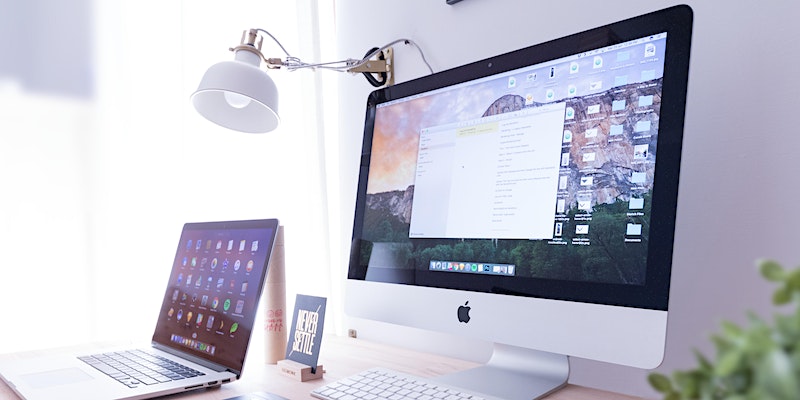