In this interactive session we will show you the basics of web application hacking, and get you involved to!

In this interactive session we will show you the basics of web application hacking, and get you involved to! A short presentation will be followed by an interactive demo and plenty of time for questions.

Katie is a Lecturer in Cyber Security at Manchester Metropolitan University, however, in her free time, she's a bug bounty hunter and an educational YouTuber. She started out hacking in June 2019 during a HackerOne mentorship program and now hopes to be a mentor to others, creating YouTube videos.

In her videos, she attempts to bridge the gap between "I know what bug bounties are" and "bug bounty hunter" giving advice specifically tailored to bug hunting. She's now produced over 40 videos on bug bounty hunting for an audience of over 20,000 subscribers. Aimed at a beginner audience these go from finding your first bug, to how to use specific tools, to how to find specific bug classes.

During her time bug hunting, she's been to 4 HackerOne live events and has found bugs in some of HackerOne's biggest customers, including the US Department of Defense.

This event is brought to you by: Wiltshire branch 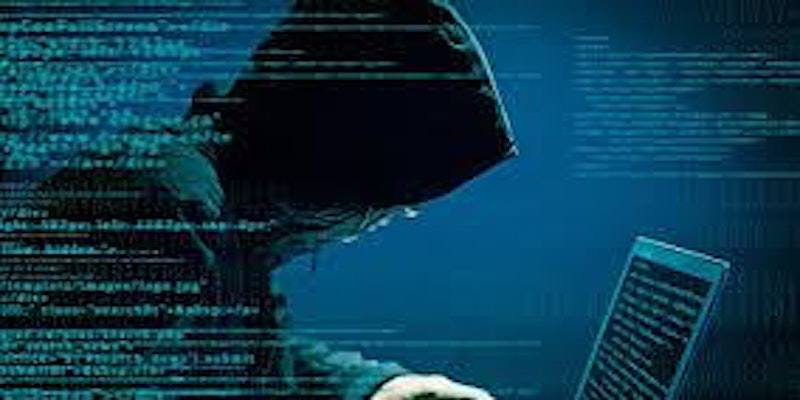