Capital, labour, and power in the age of automation

From the Industrial Revolution to the age of artificial intelligence, the history of technological progress and how it has radically shifted the distribution of economic and political power among society’s members will be considered. The Industrial Revolution created unprecedented wealth and prosperity over the long run, but the immediate consequences of mechanization were devastating for large swaths of the population. Middle-income jobs withered, wages stagnated, the labor share of income fell, profits surged, and economic inequality skyrocketed. These trends broadly mirror those in our current age of automation, which began with the Computer Revolution.

Just as the Industrial Revolution eventually brought about extraordinary benefits for society, artificial intelligence systems have the potential to do the same. But this depends on how the short term is managed. In the nineteenth century, workers violently expressed their concerns over machines taking their jobs. The Luddite uprisings joined a long wave of machinery riots that swept across Europe and China. Today’s despairing middle class has not resorted to physical force, but their frustration has led to rising populism and the increasing fragmentation of society. As middle-class jobs continue to come under pressure, there’s no assurance that positive attitudes to technology will persist. 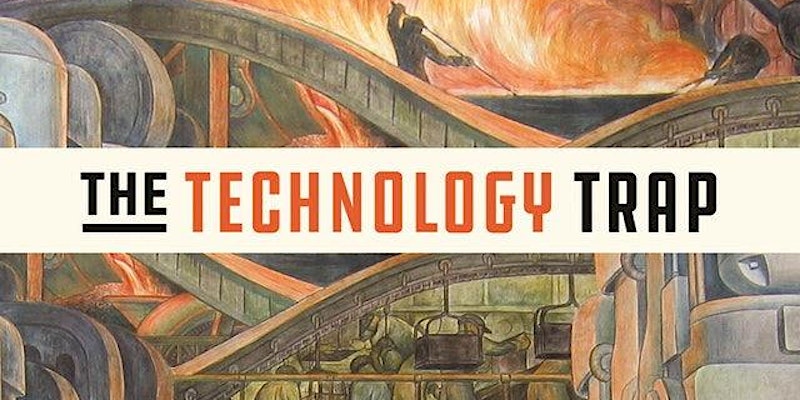