Including CSIRAC and the work of Trevor Pearcey.

N.B. Because of the time difference between the UK and Australia, this lecture will start at 09:30am

In the 1940s a young English scientist Trevor Pearcey moved to Australia and started working for the Australian Government research group called the Council for Scientific and Industrial Research (CSIR) in the Division of Radiophysics. Pearcey was familiar with mechanical computation and had worked with Professor Douglas Hartree.

Faced with large amounts of computation for the Division, Pearcey proposed that CSIR build an electronic, general purpose, digital computer with stored programming. Pearcey and Maston Beard led a small team that built a computer, now called CSIRAC, in Sydney, Australia. They successfully ran their first program in November 1949. This was the beginning of Australia’s entry into the digital age.

I am the Curator of the Monash University Museum of Computing History (MMoCH) at Monash University, Melbourne, Australia. The MMoCH focusses on the history of computing at the University and has a physical display including a Ferranti Sirius which was installed in 1962.

I have a museum background and joined the Museum in 2007. In this role, I research the history of computing at Monash and the hardware and people involved as well as the material in the collection. This led to my interest in Trevor Pearcey who was an academic at Monash University at its Caulfield campus in the 1970s. 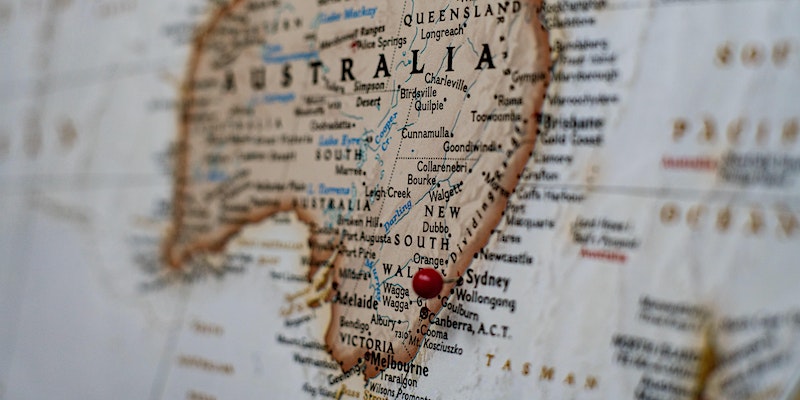