Network security has gained national priority in major countries. Despite the recent advance in cryptographic systems, security incidents have seen a continuing rise over the past decade. This particularly finds in mobile endpoints, which often fall victims of breaches of access control and malware.

Endpoint security solutions, assuring dependable control of access and detection of risky or malicious activities, are in demand. In response, we proposed a new authentication mechanism to continuous monitor user’s touch-based behaviour and verify his/her identity in order to prevent unauthorised access to assets.

This proposed authentication mechanism removes the demand for active user input, and addresses the issue of one-off authentication, while follows the user’s dynamic behavioural pattern making it more difficult to capture and replay. To further secure mobile endpoints from being compromised by malicious software, we proposed a bio-inspired malware analysis mechanism that helps identify risky or malicious activities.

He is an Assistant Professor in the School of Computing at the Edinburgh Napier University (ENU), UK. Prior to his current appointment, he held different research positions at three research intensive universities, respectively. He was a Postdoctoral Researcher in Cybersecurity at the University of Twente (UT), the Netherlands from 2014 to 2016; a Research Associate at the University of Technology, Sydney (UTS), Australia in 2014; and a Senior Research Assistant at La Trobe University, Australia in 2013.

Dr Tan has published over 70 quality scholarly articles in the research areas of cybersecurity, machine learning, data analytics, virtualisation and cyber-physical system. His most recent research achievements have been published in highly-cited IEEE Transactions (including TC, TPDS, TCC, TII, TITS, TETCI, IoTJ, Sensors) and Elsevier journals (including Information Fusion, JNCA, FGCS, CN) as well as premier international conferences (including IEEE Globecom, IEEE Trustcom, IEEE SmartIoT, IEEE HPCC). He has an H-Index of 17 and his research articles have received over 1500 citations since 2011.

He is a recipient of a number of science and technology awards, including National Research Award 2017 from the Research Council of the Sultanate of Oman, Best Paper Awards from International Conferences including IEEE SmartIoT 2019 and SecurIT '12, and the 2013 Kaspersky Lab’s Annual Student Cyber Security Conference Finalist Award. Besides, He is an Academic Editor of Security and Communication Networks, and Section Editor of Ad Hoc & Sensor Wireless Networks.

This event is brought to you by: BCS Edinburgh branch 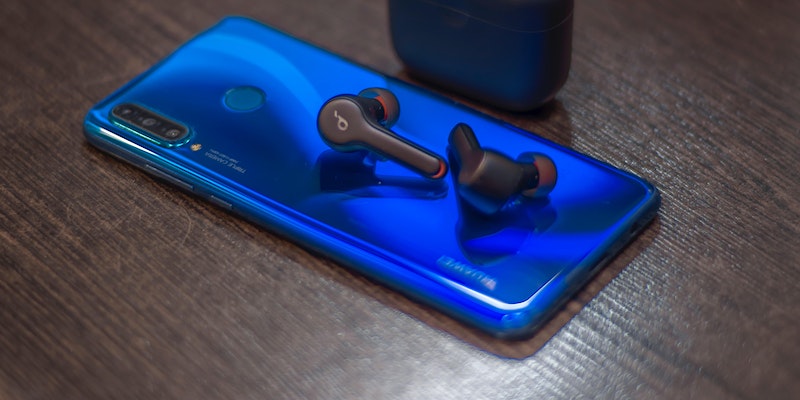