In conversation on tech, innovation, leadership and entrepreneurship.

In this 'fireside chat', hear about his inspiring influences and fascinating career, and his advice about how to progress in the world of tech.

Since then he has been championing London as a global tech hub and campaigning to address some of the biggest challenges facing tech companies in the UK.

Global Tech Advocates, founded in 2015, is now present in 17 hubs around the globe, with over 12,000 members. In 2019 Russ launched the inaugural GTA Festival, taking place in China and bringing the international network together for the first time.

In 2019, Russ was recognised as a 'Tech Titan' in the Evening Standard's Progress 1000 list of London's most influential people. He was awarded a CBE in the Queen’s New Year Honours List 2021 for services to technology and to business in London. He is a founding partner of London Tech Week, a London Tech Ambassador for the Mayor of London and Advisory Board member for Founders4Schools and the Government’s Digital Skills Partnership.

This event is brought to you by: BCS London North branch in association with BCS London Central branch, BCS IT Leaders Forum and Entrepreneurs SG 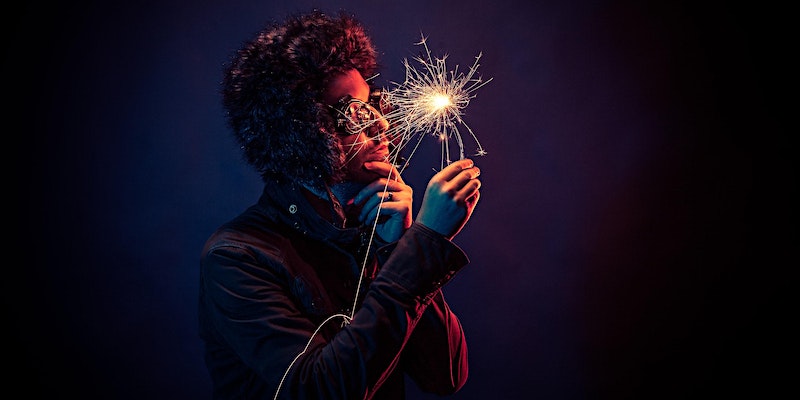