In this presentation we look back at some pivotal moments in gaming from 2020, a year when a locked down population found more time to play.

Whilst 2020 will quite rightly go down as an awful one the games industry provided some solace in these difficult times. In this presentation we look back at some pivotal moments in gaming from 2020, a year when a locked down population found more time to play and watch than ever. From the serenity and cultural impact of Animal Crossing to fast paced high end VR with Half Life: Alyx and Star Wars Rogue squadron to global tourism flying the world with Microsoft Flight Simulator, there has been a lot to play.

A new generation of consoles, VR headsets and corporate battles over micro transactions and cloud gaming also to talk about. Online virtual concerts and interactive music experiences filled our screens and esports also got a boost, F1 drivers in pro-celeb virtual races broadcast live on sky sports certainly made a difference.

How does this all hang together for the future? What impact does this have on not only our gaming lives but our working lives? Let’s shoot the breeze and find out.

This event is brought to you by: Animation and Games Development specialist group and BCS Sussex branch 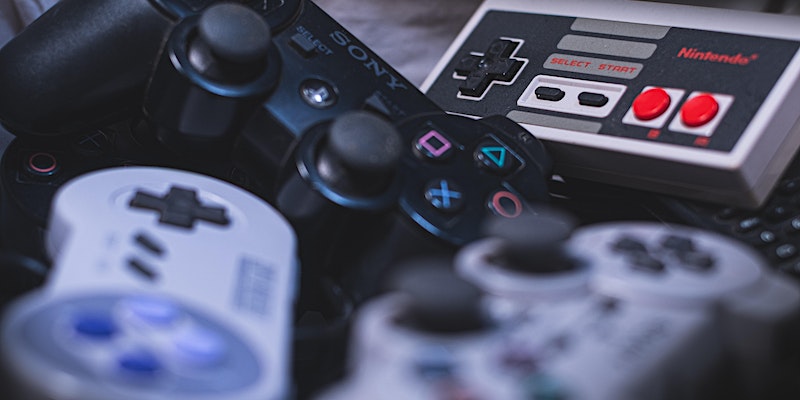