The future won’t really be that much better unless we face the past. So the first part of this presentation examines some of the influences of the foundational topics for computing: science, engineering and mathematics. These influences are still present and have affected women in a multitude of ways. So what can be done? The status quo of low female participation is somehow being maintained. How is this happening? We need to unravel how power operates within the computing industry.

The philosopher Michel Foucault gives some ideas about power which we can use to understand and try to unravel this extremely complex phenomenon. The exercise of power takes many interlinking forms. Major organisations like the BCS and other world-wide professional bodies have a duty to be seen to take explicit action, that is naming race and gender, at all levels of education. It is extremely difficult to give credence to the argument that the best people are always recruited when the data so consistently says something different. Moreover, it’s not just forces external to the female contingent who need to change their behaviour; women need to be seen to resist what is still being done to them.

There are some dire predictions being published concerning the influence of AI on women’s place in computing. If action is not taken, there is a distinct danger of bias being ‘hardwired’ into the new systems for employment and promotion – indeed the influence of AI systems could well be spreading even wider.

The fact that after all these years the numbers of women are so low is a scandal, it is a moral issue that the computing industry must face – and with speed. Strategy groups must act.

Frances Grundy entered the computing industry in 1965 working in Operational Research for a large UK chemical company. She later worked at Keele University as a lecturer in Computer Science. Her PhD was on the graphical representation of statistical data. As a lecturer she taught standard university level computing topics until her retirement in 2003. She had become increasingly aware of the masculine dominance in so many aspects of her working life: methods of teaching, atmosphere in the laboratory and lecture theatre and so on that pervade the teaching and practice of computing which present, and still can present, huge impediments for many – mainly women.

She started to write and organise women working in computing in universities nationally and internationally to discuss these problems as she saw them. Following her retirement she decided to publish a collection of her papers in a new book ‘Righting the Wrong’. At the same time, she has sought new directions of investigation for addressing the shortage of women – some of which will be presented in this seminar.

This event is brought to you by: BCSWomen and BCS Hampshire branch 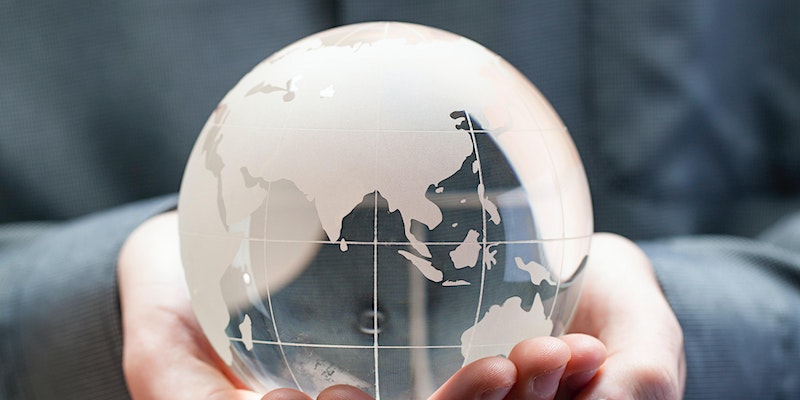