A task of history is to provide a coherent account for the profusion of past events — contingent occurrences, breakthroughs, markets, users, human motivations, agency, change and consequence. Histories use narratives that allow us to marshal otherwise unmanageable levels of detail.

I describe the three major narratives that have emerged so far and show how at least one was constructed in a way that is now misleading.

A solution is offered. I also look to artefactual history — the history of products and artefacts of technology, and a crisis in material culture — the “collapse of categories” that occurred in the wake of revolutions in solid-state physics. This all sounds rather abstract and conceptual. Not so. The material is rooted in the specific episodes, machines and devices of computing of which history seeks to make sense. Historiography is concerned with how history is written. This is my excuse for the pretentious title. 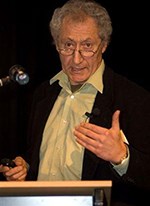 Doron Swade is an engineer, historian and museum professional. He was Curator of Computing for many years at the Science Museum, London and later Assistant Director & Head of Collections.

He has studied physics, mathematics, electrical engineering, control engineering, philosophy of science, man-machine studies, and history at various universities. He has published four books (one co-authored) and many scholarly and popular articles on history of computing, curatorship, and museology.

He was responsible for founding the Computer Conservation Society in 1989 and is its current chairman. He is an Honorary Fellow of the British Computer Society and of Royal Holloway University of London. He was awarded an MBE in 2009 for services to the history of computing.

This webinar is brought to you by: Computer Conservation Society 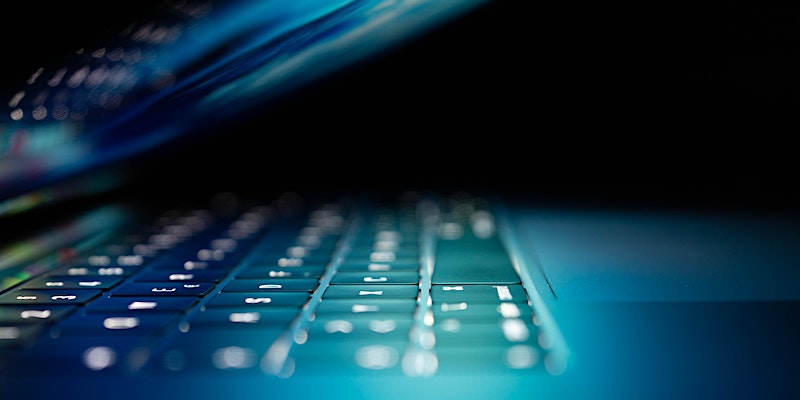