This year's branch AGM will be followed by a talk entitled, "WWIII is a cybrid war: started already but never declared?"

BCS Berkshire will review 2020-21 and elect a new committee for 2021-22. We hope to see new faces. Anyone is welcome to attend, and any BCS member is welcome to join our diverse committee.

We shall then welcome our guest speaker, Chiara Rustici.

Cyber attacks are only one component of hybrid warfare. Today's military thought leaders are concerned by a complex interaction of cyber attacks on civilian owned and run critical infrastructure, such as airlines or hospitals, targeted killings through lethal autonomous weapons and drones, disinformation on social media, weaponization of economic interdependence among countries, and the manipulative use of democratic countries' human rights laws against themselves.

This combination of elements is sometimes referred to as "cybrid warfare" and is characterised by cyber attacks that are just below the threshold of outright aggression and yet part of a wider campaign of hostilities.

This new form of war presents legal and technical challenges for IT professionals to the extent that it erodes the distinction between civilian and military combat and infrastructure.

Chiara Rustici is an independent GDPR and EU privacy analyst. Formerly a research fellow with Italy's CNR, teaching fellow in Jurisprudence at the University of Genoa, and research scholar at the Universities of Milan and Edinburgh, she has written extensively on how businesses should prepare for the GDPR. Her articles have been published both in trade and academic journals such as Computer Law Review International, Journal of Data Protection and Privacy, Bloomberg, O'Reilly, ComputerWeekly, HelpNetSecurity, Advisen, IQPC, Pharma IQ and EDRM.

She has been instrumental in launching a GDPR Art. 40 Code of Conduct initiative at Duke University's Centre for Judicial Studies and in organising a series of in-depth GDPR workshops at BCS, the Chartered Institute for IT. She sits on the editorial board of the Journal of Data Protection and Privacy and her interviews on the impact of the GDPR on specific sectors have appeared in The Times, The Guardian, The Lancet, A.M. Best Newswire, PrivacySense, EyeforPharma, StaceyonIoT and Heads Talk.

Chiara advises governments and C-Suite executives on data regulation and produces highly respected reports on the impact of the GDPR on EdTech, Insurance and Reinsurance, Pharma, AdTech and the IoT. She is widely known for her punchy, zero PowerPoint conference presentations and timely insights on social media. She can be followed and contacted via her LinkedIn profile.

This event is brought to you by: BCS Berkshire branch 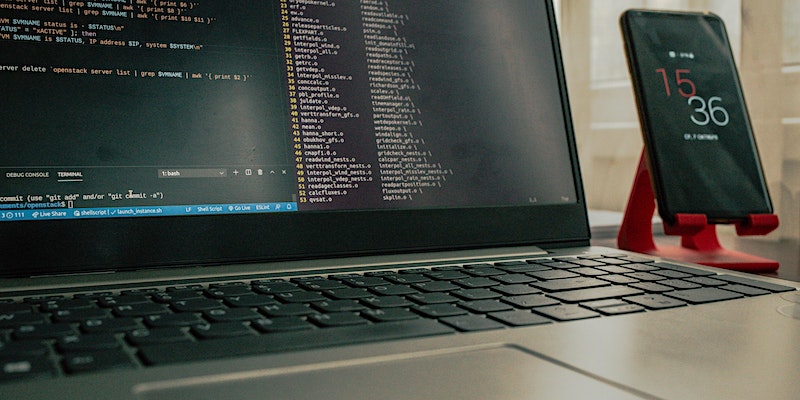