Come and join a discussion with the team behind the weekly audio podcast Games at Work dot Biz, which follows the BCS AGD SG AGM.

Come listen, watch and join with a discussion with the team behind the weekly audio podcast Games at Work dot Biz. Approaching close to 400 weekly episodes the team have covered a lot of topical technology that, as the title suggests, crossed both working life and gaming.

In this unscripted free form video session BCS AGD SG’s Chair, Ian Hughes, will talk to the team form the US and UK, Michael Rowe, Michael Martine and Andy Piper about what the podcast is, how it is created each week from audience contributions, who they are, and also dive into some of the common discussion subjects such as the Metaverse, weird robotics, Lego (with no ’s') and the occasional special guests (including your host for this session).

As is always stated on every one of the podcasts it contains the opinions of us, the authors and hosts of Games At Work dot Biz, and those of our guests. They are not the opinions of our employers. So you never know what you might hear on this open session.

After many other public speaking and writing roles, he wrote and published sci-fi novels detailing the adventures of a techie gamer, Roisin, who accidentally comes across a way to manipulate the physical world, as we do with the virtual. Reconfigure and the follow up Cont3xt have AR, VR, IoT and Quantum computing as a backdrop for adventure and lots of unusual situations.

BCS is a membership organisation. If you enjoy this event, please consider joining BCS. You’ll receive access to many exclusive career development tools, an introduction to a thriving professional community and also help us make IT good for society. Join BCS today.

This event is brought to you by: BCS Animation and Games Development specialist group, BCS Hampshire branch and BCS Dorset branch 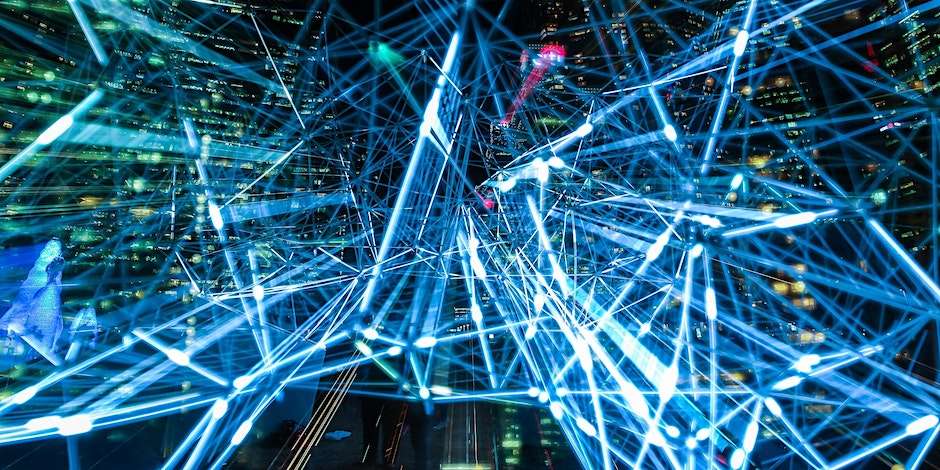