The presentation will provide case study examples of the ways in which SpecialEffect is using innovative technology to meet some of the communication, control and mobility challenges experienced by people with even the most severe physical challenges.

Examples will include the use of gaze-controlled technology to for communication by people in intensive care and the use of telepresent robots to enable children with an immune-deficiency to continue their education as effectively as possible, even when they are in hospital.

Dr Mick Donegan, Founder and CEO of the charity, SpecialEffect, has many years of practice-based work as a teacher and an Assistive Technology Specialist. He has extensive experience in assessing, teaching, training, and supporting people with complex communication difficulties. Mick was Deputy Head of Wilson Stuart Special School in Birmingham and Deputy Director of the ACE Centre, Oxford. He is an Associate Senior Research Fellow at SMARTlab, University College, Dublin, and is Adjunct Professor in the Department of Assistive Design at OCAD University, Ontario. During 2004-2009 he was the User Requirements Coordinator in COGAIN, a European Network of Excellence investigating the use of gaze control for people with complex disabilities.

In 2007, he founded the charity SpecialEffect, which uses specialised technology to enhance access to video games and creative self-expression for people with a wide range of disabilities.

In April 2009, he was involved in SMARTlab's ground-breaking 'Duet for Eyes' performance at the Science Gallery, Dublin, during which two people with complex disabilities performed a musical duet using gaze controlled technology, accompanied by some of Ireland's leading professional musicians.

Building on his collaboration with Tobii, a Swedish Company, to help develop the first of a new generation of gaze controlled computers back in 2003, he collaborated with SMI, a German company, in 2012 to develop a new, high-quality, low-cost gaze tracker called the ‘myGaze’ which, like Tobii eye gaze systems, have been sold in their thousands to severely disabled people all over the world, including people with locked-in syndrome, Motor Neurone Disease and spinal injuries. In 2013 he contributed to Assistive Technologies: Concepts, Methodologies, Tools, and Applications (published by IGI) and Brain Computer Interfaces in their Ethical, Social and Cultural Contexts (published by Springer in 2014).

From 2014, SpecialEffect’s support for developers globally was further accelerated. 2018 proved to be a particularly eventful year during which the results of several years’ work came to fruition. It was the year when Xbox’s ‘Adaptive Controller’ hardware interface, developed by Xbox with help from SpecialEffect and others working in the field of games accessibility, was released. In March, at GDC, the world’s major game developer conference in San Francisco, Mick was presented with an Xbox-sponsored award in recognition of SpecialEffect’s global success in “Bringing Gaming to Everyone". In April 2018, after three years of development, SpecialEffect launched the world’s first free-to-play interface which enables even the most severely disabled young people all over the world to play the universally popular game, Minecraft, by gaze control alone.

In December 2020, Mick's charity launched 'Eye Gaze Games', which is a suite of free-to-play online games for people whose only form of control is their eye movement. As a result, disabled people, wherever they are, will be able to meet and compete at chess, draughts and many other games with anyone, anywhere in the world.

Mick continues to be driven by a passion to capitalise on whatever technological opportunities might be available to reduce the gap between the potential and performance of all people with severe physical challenges to enhance their quality of life as much as possible, as effectively as possible.

BCS is a membership organisation. If you enjoy this event, please consider joining BCS. You’ll receive access to many exclusive career development tools, an introduction to a thriving professional community and also help us Make IT Good For Society. Join BCS today. Enjoy a 20% discount off membership today using: BCSANIGA20

This event is brought to you by: BCS Animation and Games Development specialist group, jointly with BCS Hampshire branch and Dorset branch 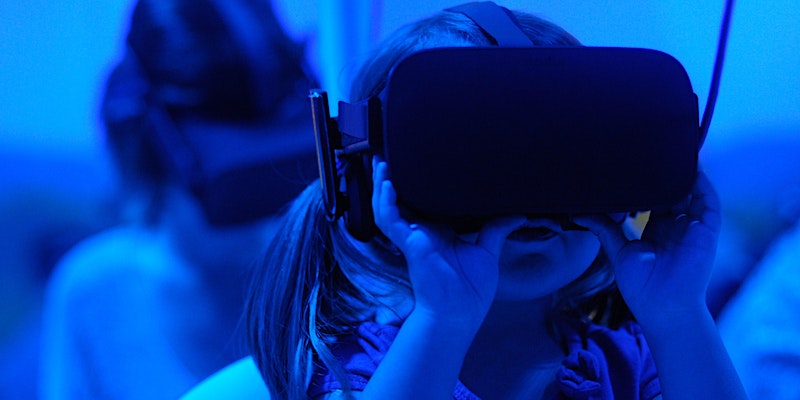