Join the Royal Signals and BCS for the annual Professional Engineering Institutions (PEI) Defence lecture as we be delving into the fascinating world of AI in the defence sector. Our distinguished speakers from the MOD, Industry and Academia will share their knowledge and experiences of AI, the ethical dilemmas around it and their predictions for the future.

In the deployed arena, he has operated in the Balkans, Iraq, Afghanistan and the Occupied Palestinian Territories. He holds a 1st Class Information Systems Engineering Degree with honours and a Masters in Defence Studies from King’s College London. Following an assignment as Head Strategy, Capability and Development in the Army HQ Information Directorate, he was appointed the Army HQ’s Director of Information and Chief Information Officer from October 2021.

Lieutenant Colonel Geraint Evans MA MSc MIET
Geraint commissioned into the Army in 1996 and over the next 25 years pursued a career straddling support to operations and C4ISR Capability Development. He led analytical teams on operations worldwide, alongside the planning and delivery of capability programmes in the MOD. Whilst leading Innovation, Research and Experimentation staffs in the Army Directorate of Information, he was lead assessor for the Army Warfighting Experiments and presented at multiple UK and overseas conferences, with a deliberate focus on technology integration and the utility of AI for military operations.

Since 2018 he has acted as a Programme Director for AI prototyping under the Vice Chief of the Defence Staff’s Spearheads programme. Geraint is now a member of DSTL and remains engaged in cross-cutting AI research underpinning transformation activity in the MOD.

Kirsten McCormick MSci MIET
Kirsten McCormick is a Systems Engineer and Artificial Intelligence Lead at General Dynamics Mission Systems UK. She is leading research of AI based solutions across multiple applications, including within the Air domain. Aside from her technical role in developing AI, she also leads on research in the wider implications and implementation of AI, such as ethics and safety, and has presented at a number of international and UKMOD lectures and conferences on these topics. Kirsten is an active STEM Ambassador, inspiring the next generation into the world of technology, and promotes inclusion and diversity in the workplace through her position on the Women In Defence group at General Dynamics UK.

Professor Nick Colosimo CEng FIET FIKE
Nick started with BAE Systems (then British Aerospace) in 1990 as a technical apprentice. Over the past 31 years a large proportion of Nick’s career has been within a research and development engineering environment where he has been instrumental in the research, development and demonstration of a number of state-of-the-art technologies achieving company, UK and world firsts. He has worked on a wide range of defence projects and in a wide range of disciplines including as a stealth specialist, sensors specialist, systems engineer, and as an experimental aircraft manager.

Professor Peter Lee
Professor Peter Lee is a Professor of Applied Ethics, and Director, Security and Risk Research and Innovation at the University of Portsmouth. His research spans the politics and ethics of war, the ethical, operational and other human aspects of UK Remotely Piloted Aircraft Systems (drone) operations, the ethics of AI and autonomous weapon systems, and Moral Injury and mental harms experienced by military personnel and civilian police. He is currently leading a national survey of police mental health in partnership with the Policing Institute in the Eastern Region (PIER) at Anglia Ruskin University: ‘Understanding the impacts of Child Sexual Abuse and Exploitation (CSAE) investigations.’

In 2020 Peter led two research projects which explored legal, ethical, and moral perspectives on advanced technology weapon systems and, separately, moral injury in police online child sex crime investigators and RAF Reaper (drone) operators. He is currently a member of the Ministry of Defence Artificial Intelligence Ethics Advisory Panel, and an Expert Adviser of the All-Party Parliamentary Group on Drones and Armed Conflict. From 2001-2008 Peter served as a Royal Air Force chaplain.

This event is brought to you by: Royal Signals and BCS, The Chartered Institute for IT 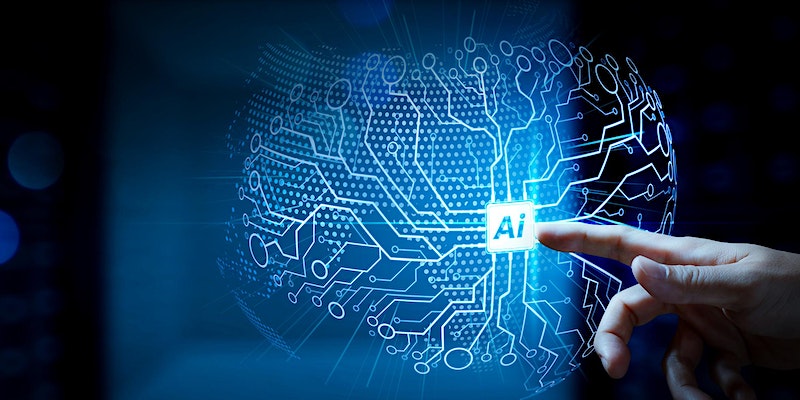