Cost: Free to attend and open to BCS members and non-members.

Many lawyers and vendors focus on the penalties under the GDPR: for the vast majority of companies being a maximum of €20,000,000. In practice, however, only a tiny percentage of companies, known by the Information Commissioner to be in breach, have been fined. But how many breaches are there, how many are reported to the Information Commissioner and why are so few breaches will translate into fines and why?

Dai will explain why the penalties are not what they have been hyped up to be: Dai will put the legislation into its place with a pragmatic approach.

Dai will also explain which aspects of GDPR are important and which unimportant, and the reasons why. He will explain why companies should work towards compliance rather than try and become compliant.

Breaches have to be reported within 72 hours which is not a long period of time. And that is 72 hours, irrespective of whether they are working hours or not. So the possibility of saying the wrong thing, and “shooting yourself in the foot” is high. Dai will explain the pitfalls and talk about how to report a breach and how not to report a breach.

Dai Davis is a Technology Lawyer. He practices as a solicitor but is also a qualified Chartered Engineer and Member of the Institution of Engineering and Technology. Dai has consistently been recommended in the Legal 500 and in Chambers Guides to the Legal Profession for over 25 years. He has two master degrees: one in Physics, the other in Computer Science.

Having been national head of Intellectual Property Law and later national head of Information Technology law at Eversheds for a number of years, Dai has for the past decade been a partner in his own specialist law practice, Percy Crow Davis & Co. Dai advises clients throughout the country on intellectual property, computer and technology law subjects. A third “super specialism” that Dai has practised for over two decades is high-tech product safety, including advising on the CE Marking and product recall.

He is primarily a non-contentious lawyer, advising clients on technology-related commercial agreements. Being a technologist, Dai often works with clients who are involved in cutting edge technologies.

Dai is a non-executive director of FAST (The Federation Against Software Theft) and a Liveryman of the City of London through the WCIT (Worshipful Company of Information Technologists). He has been a Council member of the Licensing Executives Society of the United Kingdom, a body of professionals dealing in intellectual property licensing, for more than a decade. He is widely published and an experienced public speaker and writer. He can be contacted on 07785 771 721 or mail@daidavis.com.

This event is brought to you by: BCS Manchester branch 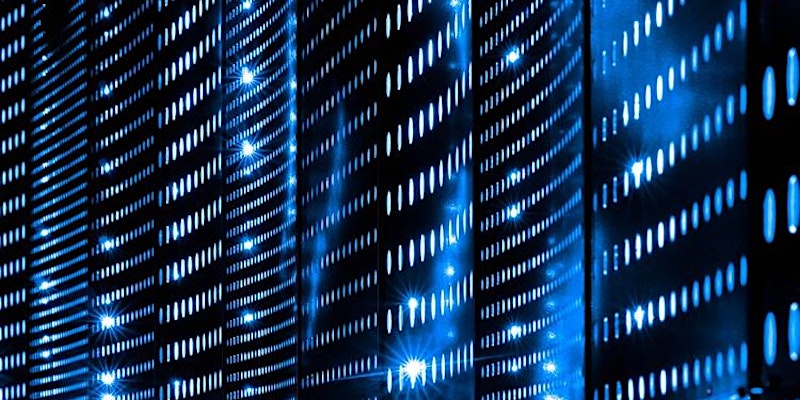