Quantum Computing is a radically different approach to computing, which promises to be able to solve problems which classical computing cannot address.

Adam Jollans is a program director with IBM, working on marketing leading edge technologies from Linux to hybrid cloud.

He’ll then explore a variety of use cases and discuss what "quantum advantage” means.

Finally, he will show how anyone can access a quantum computer over the internet using the IBM Quantum Experience, and show a live demo of building and running quantum algorithms.

Questions and answers from the event:

Q: Will room temperature or at least LN2 QM computing be available in the next 10 years?
A number of companies are trying to achieve this. For example, Quantum Brilliance use an approach where nitrogen atoms are inserted into synthetic diamonds, and in June they announced a Quantum accelerator which runs at room temperature. It’s not yet clear how well this will scale or perform compared to other quantum computing approaches, but it’s an interesting development.

Q: Can the problem of entanglement be solved?
I’m not sure what problem is being referenced here. Entanglement has been verified experimentally - it’s just that we don’t understand why or how it works :-)

Q: Is this at all relevant to neuroscience or is the brain classical?
We still have only a partial understanding of how the brain works, and especially of what consciousness is, so it’s a bit difficult to predict this one. The scale of neutrons would suggest we’re in classical physics land, but simulating the processes in the brain may need the exponential power of quantum computing. In addition, as you say, Roger Penrose has proposed a theory that consciousness is the result of quantum gravity effects in microtubules in the brain - I think the jury is still out on this one.

Q: How long does a QM instruction take? What is the machine cycle time?
The quantum circuit I showed during my presentation took 2 seconds to run once it was scheduled. But for quantum computing we need different measurements. IBM has proposed Circuit Layer Operations Per Second, or CLOPS - at the moment we’re achieving something like 1,400 CLOPS.

Q: Can quantum entanglement at a distance replace conventional networking?
No - with entanglement there’s instant correlation but not instant communication. You can measure two entangled systems and will get the same result, but you can’t use entanglement to communicate information between the two systems faster than the speed of light. This is one of the weird feature of quantum mechanics.

Q: Can we use QC to predict natural disasters such as earthquake floods etc
Potentially - the exponential simulation capabilities of future quantum computers could enable this to be faster that classical supercomputers. However, we’ll need much bigger quantum computers for this to be realistic.

This event is brought to you by: BCS South Wales branch 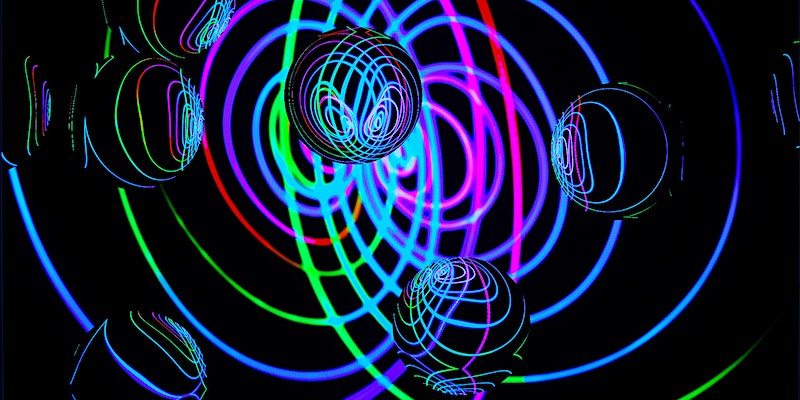 FAIRS'22 - Forum for AI Research Students
AI 2022
Webinar: Behind the scenes at the Games at Work dot Biz podcast (AGM)
Webinar: Quantum Computing and how you can get a career in it - Coventry branch