This is a joint presentation with IET South East Wales branch.

Increasing demand for energy coupled with the need to decarbonise our economy in light of the imminent threats posed by climate change have driven the need for new low carbon energy sources. While conventional renewables do and will help, a broad portfolio of energy sources will be needed, and this has led to an increased focus on developing fusion energy. Long hailed as a grand challenge of humankind, controllable fusion power has the potential to provide abundant, low-carbon, inherently safe electricity with activation that is less long-lived than conventional nuclear power. That said, the challenges of fusion power are complicated and varied and break-even has remained tantalisingly just out of reach.

Both public scientific research establishments and private enterprise are now engaged in the design of prototype fusion power plants capable of net electricity production, with a first wave of demonstration devices aiming to be online before the second half of this century. Numerous challenges stand in the way of that goal in areas ranging from understanding the behaviour of plasmas at temperatures hotter than the core of the sun, to understanding the properties of structural materials subject to immense doses of radiation such that, on average, every atom moves multiple times over the life of a component. Of particular note is the inability to employ a costly design-test-iterate model for building such expensive devices, which will mean that significant parts of the design process will need to be undertaken in-silico, i.e., on a computer!

In this talk I will outline how magnetic confinement fusion devices operate, starting from basic principles, what some of the major outstanding obstacles to realisation of a prototype power plant are, as well as how advances in computing and data science can greatly assist with the design process. I will also comment on the UK’s roadmap towards commercial fusion in the context of the global fusion endeavour.

James Buchanan has a D.Phil in experimental particle physics from Oxford, having previously worked on the ATLAS experiment at the Large Hadron Collider. He now works as a computational physicist at the United Kingdom Atomic Energy Authority (UKAEA) in the Advanced Computing department.

BCS is a membership organisation. If you enjoy this event, please consider joining BCS. You’ll receive access to many exclusive career development tools, an introduction to a thriving professional community and also help us Make IT Good For Society. Join BCS today. 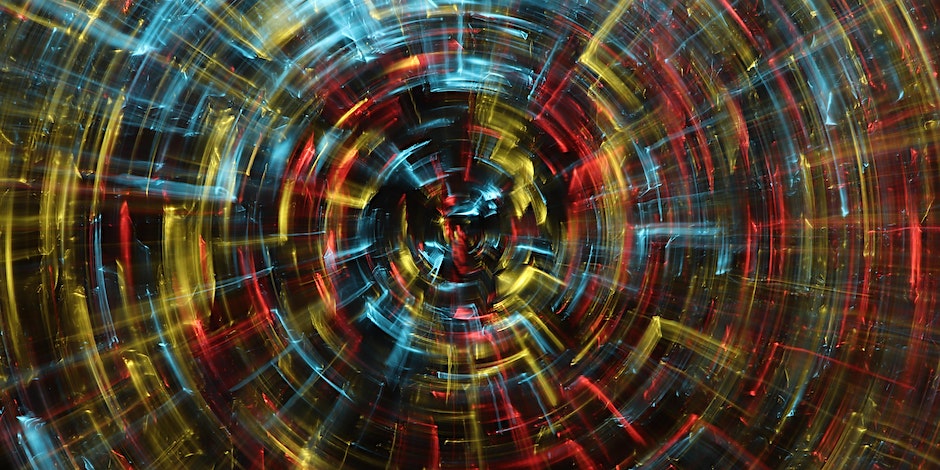