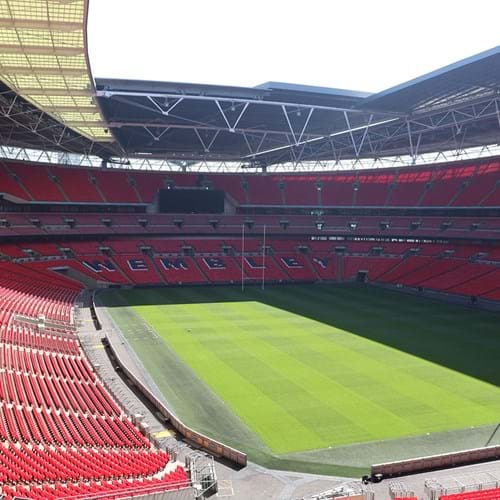 Social media should require users to verify their identities - following the racist abuse of England players online after their Euro 2020 final defeat.

Dr Bill Mitchell OBE, Director of Policy at BCS said: ‘Despite the boycotts and some technical changes from big tech companies, some people still see social media as a consequence-free playground for racial abuse - as we saw last night with England players.

‘IT experts think these platforms should ask people to verify their real ID behind account handles; at the same time, public anonymity is important to large groups of people and so no one should have to use their real name online and any verification details behind the account must be rigorously protected.’

According to a poll of the IT industry carried out by BCS earlier this year - most tech experts (64%) want platforms like Twitter and Facebook to ask for real ID, making people accountable for what they post. Around a quarter (26%) said users should remain unverified, and 10% were undecided.

More than half of tech experts polled (56%) by the professional body for the IT industry, including senior leaders and academics, said linking social media accounts to true identities is technically achievable. Only 26% indicated it is not achievable and 17% were neutral.

Half (50%) said social media companies themselves should have the main responsibility for reducing online abuse.

Just one in five (19%) thought an independent regulator should have that role. 17% thought it was the responsibility of individual users, 5% stated it was the job of government to lead on the reduction of trolling and 4% felt it should be led by the police.

BCS members added that verified identity details should not have to be part of users’ public profiles. This would keep the anonymity needed for legitimate protest, minority groups or whistleblowing.

A majority (76%) of tech professionals said they would also support optional verification of social media ID, if that was the solution eventually introduced in the forthcoming Online Harms Bill. 90% said it should be made simple for social media users to see and turn off all unverified accounts.

Social media must not an anonymous playground for hate speech

Dr Bill Mitchell added: ‘It’s clear the IT profession believes we can prevent social media being an anonymous playground for racism, homophobia and hate speech. Tech experts want users to be accountable for what they say, and they see few technical barriers to verifying the real ID behind account handles.

‘At the same time, public anonymity is important to large groups of people, especially those in difficult or dangerous situations or who are vulnerable to targeted abuse. No one should have to use their real name online and any verification details behind the account must be rigorously protected.

‘We need those affected by such a change to be part of the debate to make sure there are ethical and secure solutions for verifiable ID available for all types of social media.’