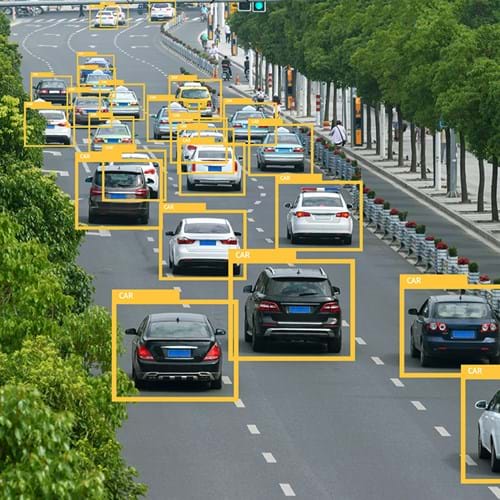 Deep learning and artificial intelligence are often viewed as panacea technologies - ones which can decarbonise many industries. But what is the carbon cost of these systems? Damian Borowiec, Richard R. Harper, and Peter Garraghan discuss.

Since 2010s, artificial intelligence (AI) and deep learning (DL) have been accelerating the digital transformation of technologies, industries, and society at an unprecedented pace, with projected market size in 2028 reaching ~£116b globally and the rate of growth (CAGR) increasing from 20% (2019) to 40%.

This is due to the opportunities for R&D enabled by DL across automotive, healthcare, defence, and other industries. With the backdrop of climate change, greenhouse gas emissions and scarcity of fossil fuels looming over societies, more action can be observed in academia, industries and individuals in attempt to address these problems, with AI/DL often positioned as the panacea.

Many commentaries paint ambitious futures for AI/DL as eventually net zero tools for net-zeroing other industries. However, we are now facing a chicken-and-egg problem where the accelerated growth is increasing environmental costs of AI, with a single DL Transformer model involving ~300t of CO2 being released into the atmosphere during its training (Emma Strubell, Ganesh, & McCallum, 2019). With thousands of new models developed every year and their numerous instances operating simultaneously throughout industries, their impact becomes globally significant.

Such a black box view of DL obscures the understanding of the positive (and measurable) effect AI could have in the future, in terms of creative, economic and social wellbeing - and, importantly, the inevitable environmental costs of DL itself. Hence, we need concentrated efforts to combine our understanding of the bleeding edge of DL’s technical operation with the drivers such as research agendas, policies, and the economy.

At a fundamental level, DNNs are series of instructions, akin to any other software, and are thus governed by similar assumptions about performance or costs - the more abstract the features, the more computation is required to utilise them for DL inference. For example, recognising objects in a digitised painting is more computationally taxing than recognising letters in hand-written text.

At a functional level, DNNs mimic the brain’s operation by representing connections between artificial neurons using weights: N-dimensional structures of floating-point numbers residing in RAM. Artificial neurons combine their inputs, the weights, and an activation function to determine their firing, and pass on the result to subsequent network neurons - and out comes the answer at the end.

In the end, a high-level structure of a DNN is boiled down to a small, repeating set of computer instructions.

Costs and efficiencies of DL operation

Whether operating on server-grade CPUs, accelerators or mobile devices, DL workloads rely upon transistors, which represent logical 1s and 0s by switching electrical current from high to low. Simplistic in their isolated behaviour, when grouped, transistors construct adders, multipliers and control units- the building blocks of modern hardware - which consist of as many as ~54b transistors.

The switching activity of transistors dissipates (consumes) energy, with the extent dependent on the number of engaged transistors and the switching speed, dictated by the clock. To process more complex DL workloads, representing many abstract data features, either more engaged transistors or more time are required, with both increasing the total energy consumption of the circuit proportionally.

DL workload efficiency can often be improved via parallel computing, due to the multidimensional nature of DNNs, packing more computation in the same time quantum. However, whilst improving DL efficiency locally, parallelism and other solutions are not immune to the economies of scale that continue to impact DL’s global computational requirements and costs, which have grown 300,000-fold from 2012 to 2018 and they keep doubling every three to four months.

DL is not just training: models have a complex lifecycle, which begins with experts determining the purpose of the model, training data, network structure and the hyperparameters deciding how training should progress.

Once trained, DL models are deployed in various applications, operate on different devices and distil insights from datapoints similar but not identical to the ones they trained on. As such, DL models could be thought of as replicas of the same brain, living in various environments where they are exposed to different information that reaches their sensory inputs. Each such instance requires computation and thus consumes energy.

While the environmental impact of training the instance-zero can be equivalent to driving five mid-sized vehicles for a year (transformer model), the in-field impact of its deployment for inference has orders of magnitude larger implications, with potentially millions of replicas operating around the world for an unpredictably long time, consuming vast amounts of energy.

Although the development of more efficient compute infrastructure for DL is continuing, there are more barriers to achieving DL sustainability and enabling DL to have positive impact on other industries that are societal and economically systemic in nature, with growth and demand both cross cutting the problem.

Higher DL model complexity enables inference of more abstract data features, whilst longer training improves accuracy. Thus, the default method of developing a ‘better’ model is to throw computational resources at it, moving up the DL leader board hierarchy. Such mentality leads to DL models outperforming the needs of their intended application areas, with development costs seldom reported, as measuring them is difficult.

Globally, DL growth may seem uncontrollable and without concern for cost, however, we posit that it occurs not due to ‘lavishness’ or competitiveness of experts but rather the lack of clearly defined concepts of DL’s intellectual value.

Elementally, the simplest way to compete is to be stronger or faster, given no other assumptions about the competition. We believe the growth and global environmental cost of DL are exactly the assumptions to be had.

Given two vastly different devices (cloud servers and mobile phones) executing the same DL model, their energetic footprint can be quite different based on their chip design and operating assumptions (e.g., battery-powered vs constant access to electricity).

This is exacerbated by the fact that even insignificant changes to the model design during initial stages can dramatically impact the cost of training and, importantly, in-field operation: i.e., changing the layout of the model data after training changes the cache access patterns and (co)processor scheduling decisions during inference, potentially affecting operating costs.

Examining these relationships is difficult from the perspective of DL designers and engineers alike, both due to gaps in common knowledge and the black box nature DNNs, as well as preventing management from corelating organisation-level issues, such as environmental costs to the practicalities of product operation. DL model explainability and adequate (nongratuitous) intellectual capabilities should be the paramount driving forces which enable more sustainable AI.

DL models can be thought of as distilleries, digesting data and discovering abstract features within them, enabling inference. The value provided by an oil distillery is the function of its ability to decompose crude oil into petrol and other substances, quantifiable by the crude oil volume and processing rate: a clear value added.

DL model operation can also be quantified by its ability to distil insights from data - the inference speed, throughput, and related computation costs - a clear relationship between insights and energy cost. However, this does not determine its intellectual value.

For example, an DL CCTV system may process 5m HD images per day at a busy car park, identifying vehicles at 99% accuracy; yet these inferences are only used during parking policy violations (0.2% of observed time) or serve as a statistical summary of vehicle count.

The value added of such system is not easily quantifiable and must be determined as a complex function of the system in the context of the business, community, actors, and economies. In other words, we must acknowledge the inherent complexity of AI technologies and re-examine their intellectual value added, given their monetary and environmental costs.

With clear definitions, many of the inefficiencies or unaccounted-for costs could be alleviated or reduced, and the role of economies of scale could be reversed to drastically improve DL’s environmental impact. Overall, more attention towards the complex DL life cycle and the apparent and hidden costs, could help to achieve sustainable DL in a robust and long-term way.

Proceedings of the 57th Annual Meeting of the Association for Computational Linguistics, 2019. ‘Energy and Policy Considerations for Deep Learning in NLP’ by Emma Strubell, Ananya Ganesh, Andrew McCallum. From, pp. 3645-3650.

Green IT Future tech Design and development Computing in society 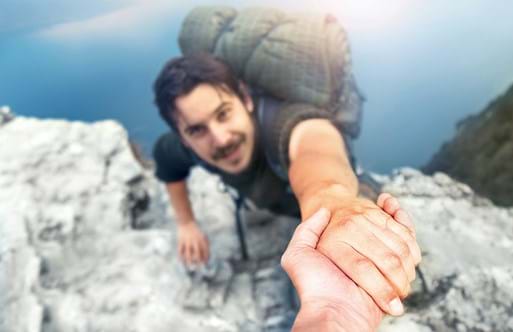 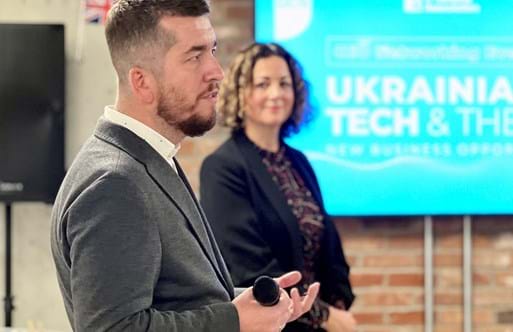 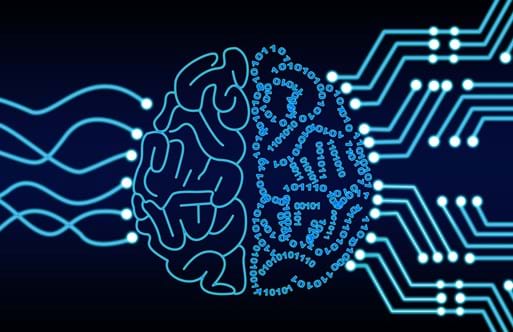