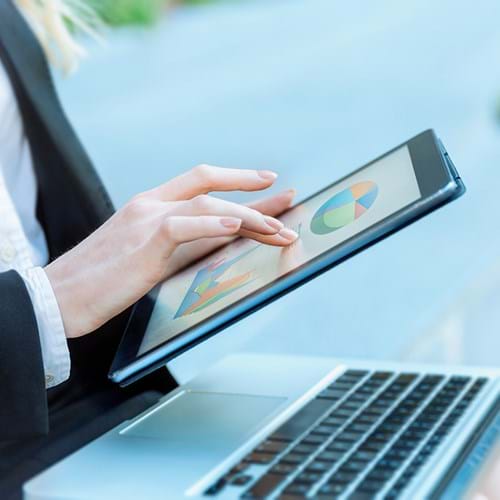 The government has recently announced the UK's Digital Strategy which has a strong emphasis on its levelling up agenda, including digital skills, infrastructure, and economic growth. The BCS Director of Policy Dr Bill Mitchell OBE has produced an in-depth briefing.

Dr Mitchell said: “The UK's Digital Strategy shows the government is paying an ever-greater attention to the role of regulators in building public trust in new technologies, especially around AI, Data Science, and algorithmic processing of personal data.

“Practitioners should pay attention to these initiatives since they may result in regulated codes of practice that will affect their day-to-day jobs whatever sector they work in.”

For the most part, the Digital Strategy brings together in one document policy initiatives on digital and data driven technologies that were previously announced in other national strategies, such as the National Innovation Strategy, National Data Strategy, National Artificial Intelligence Strategy, and the Integrated Review of Security, Defence, Development and Foreign Policy.

Of note there are updates on:

The remaining sections provide further details of the government’s proposals on the above areas.

Infrastructure: The Strategy outlines a continued focus on improving digital infrastructure through previously announced initiatives including:

DCMS will be publishing a Wireless Infrastructure Strategy that will set out a strategic framework for the development, deployment, and adoption of wireless networks in the UK.

Governance: The Strategy highlights that the government:

Security: The Strategy summarises recent action to mitigate risk to the tech sector from economic transactions:

The strategy also highlights a current consultation on App security, which is aimed at improving the security of individuals and businesses within the digital environment, which BCS will respond to.

The Strategy includes the announcement that DCMS is launching the Digital Skills Council, which is Chaired by the Minister for Tech and the Digital Economy, and Phil Smith (former UK CEO of Cisco systems).

The council will encourage employers to:

Other points to note from this section of the Strategy includes:

Points to note from this section of the Strategy include:

The whole UK: spreading prosperity and levelling up

This section deals with

Points to note from this section of the Strategy include:

Enhancing the UK’s place in the world

Points to note from this section of the Strategy includes:

1In this context compute refers to computational resources that will be highly scalable capacity or are high performance, for example developing quantum computers