The presentation will explain the rationale and purpose of the first ever BTEC in Esports.

The Esports industry is worth over 130 billion dollars, with a viewing audience of over 223 million Esports viewers per month and the top prize money in 2019 for an Esports competition was 3m dollars, which is higher than the Wimbledon tennis championship. The Esports industry generates over 100 different types of jobs, in addition to the actual Esports competitors whilst the industry also generates more money than both the film and music industry combined here in the UK.

The presentation will explain the rationale and purpose of the first ever BTEC in Esports which was written in conjunction with Pearson and the British Esports Association.

The talk will layout the units and their purpose for students are who wishing to purpose a career in the Esports industry and preparing them for much-needed, future-proof skills.

The discussion will also centre on the delivery of the new course from last September and initial feedback from the 90 students involved in Esports at Queen Mary’s college.

Esports is now a major UK and worldwide industry and the various jobs in this Esports industry will be considered, and how these relate to this BTEC Esports course content, together with the options for students on completion of the course.

How e-learning is being used to teach the Esports units during this lockdown is considered, and how students still can still compete with the Esports competitions, including using this to raise money for “Special Effects’ charity, (to help those with disabilities to enjoy computer games) during these difficult times.

National award-winning teacher and self-proclaimed Esports teacher with a demonstrated history of working in the education management industry. Skilled in team leadership and man-management, coaching, organisational development and strategy. Strong educational professional who believes in growth mindset approaches and hard work. Proud to have helped create the first-ever BTEC in Esports, speaker at World Education Week and contributed to the book ‘Esports in Education’ (due to be published in late 2021).

May 2021 will see the UK’s first-ever sixth form Esports floor open based on grants and funding of £300K which James help raise and will personally oversee the build of.

This event is brought to you by: BCS Animation and Games Development specialist group 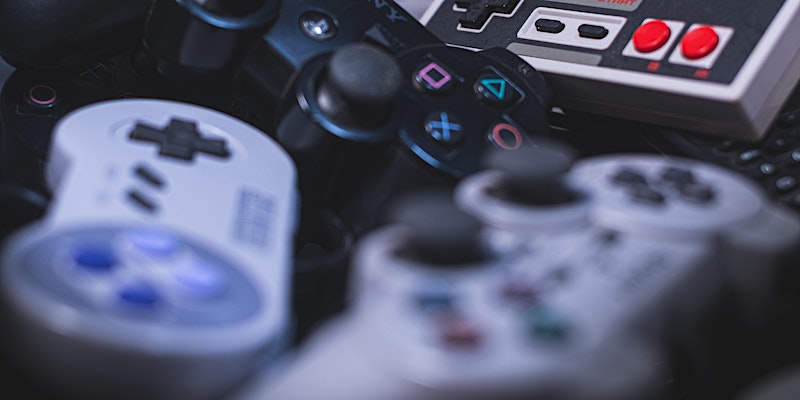 Webinar: If human behaviour is badly affecting our work, what can we do about it?
Hybrid event: Tux the penguin is 30 years old: Preceded by Branch Annual General Meeting
Modelling and Engineering Covid Digital Contact Tracing - Oxford Branch
The Mobile Revolution: the Early Days of Cellular - CCS