World Expert and Professional Speaker on The Enigma Machine.

The intelligence gained was of immense value to the Allies in virtually every theatre of war, but nowhere more so than in the Battle of the Atlantic, that fierce conflict which lasted nearly six years and cost over 60,000 lives. Dr Baldwin uses the Battle of the Atlantic to exemplify the importance of code breaking in winning the war.
Only about 350 Enigma machines are known to survive worldwide; of these, only about a dozen are in public collections in Britain. As these machines are so rare, Dr Baldwin is providing a unusual opportunity for the audience not just to view, but also to operate, an original U-Boat Enigma machine – the actual machine which appeared in the film, ‘The Imitation Game’. 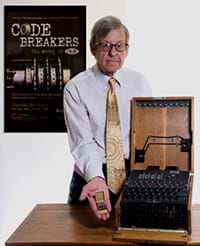 Dr Mark Baldwin is well regarded as a world expert and professional speaker on The Enigma Machine. He graduated in Engineering from Cambridge University and worked initially in civil engineering, before obtaining a Master's Degree in Soil Mechanics from Imperial College, London.

After 15 years lecturing at Imperial, he moved to Shropshire to develop his book-selling and publishing business, established part-time in 1978. After 30 years, his bookshop has now closed, but six of the eight books on WW2 code breaking he has published are still in print.

For over twenty years, Dr Baldwin has spoken widely in UK and abroad on various 'Secret War' topics, focusing particularly on Enigma and Bletchley Park. Having delivered over 800 presentations to nearly 80,000 people globally; he is currently one of Britain's most experienced speakers on the Enigma machine, the work of the WW2 code breakers, and other WW2 Intelligence topics. 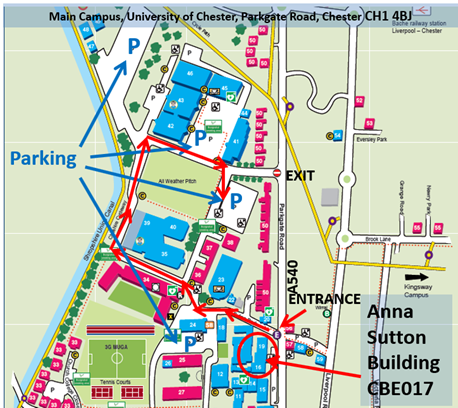 This event is brought to you by: BCS Chester and North Wales branch 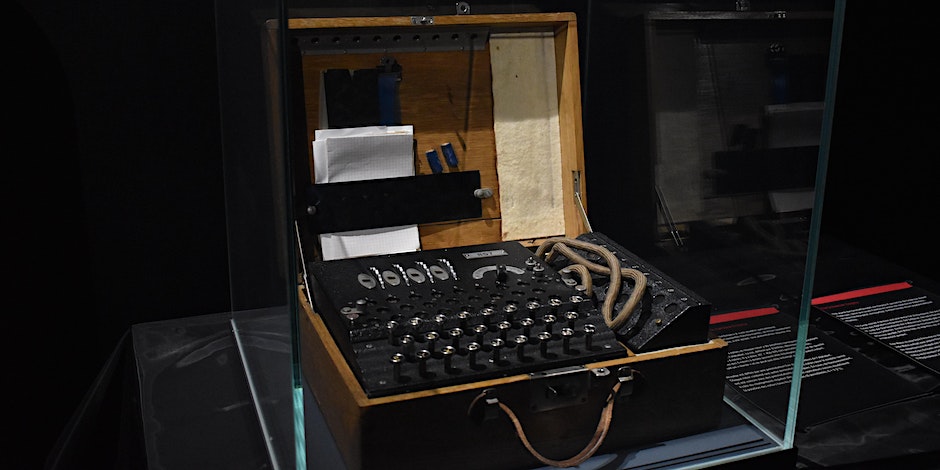