Join us for our annual LMS/BCS-FACS evening seminar.

Probabilistic programming is a popular tool for statistics and machine learning. The idea is to describe a statistical model as a program with random choices. The program might be a simulation of a system, such as a physics model, a model of viral spread, or a model of electoral behaviour. We can now carry out statistical inference over the system, for example, by running a Monte Carlo simulation – running the simulation 100,000’s of times.

As I will explain, this programming-based foundation for statistics is attractive because there are some intuitively simple scenarios, such as inference over function spaces, which have an easy programming implementation, but for which the traditional mathematical interpretation is complicated.

Sam Staton is a Professor of Computer Science and Royal Society University Research Fellow at the University of Oxford. There he currently runs an ERC grant "Better Languages for Statistics". Before arriving in Oxford in 2015, Sam spent time in Nijmegen, Paris, and Cambridge. His PhD was in Cambridge with Marcelo Fiore (2007). Sam's main research is in programming language theory, but he is also interested in logic and category theory. He has recent contributions in probabilistic programming languages, and quantum computing and programming languages.

This event is brought to you by: BCS FACS specialist group in association with London Mathematical Society (LMS) 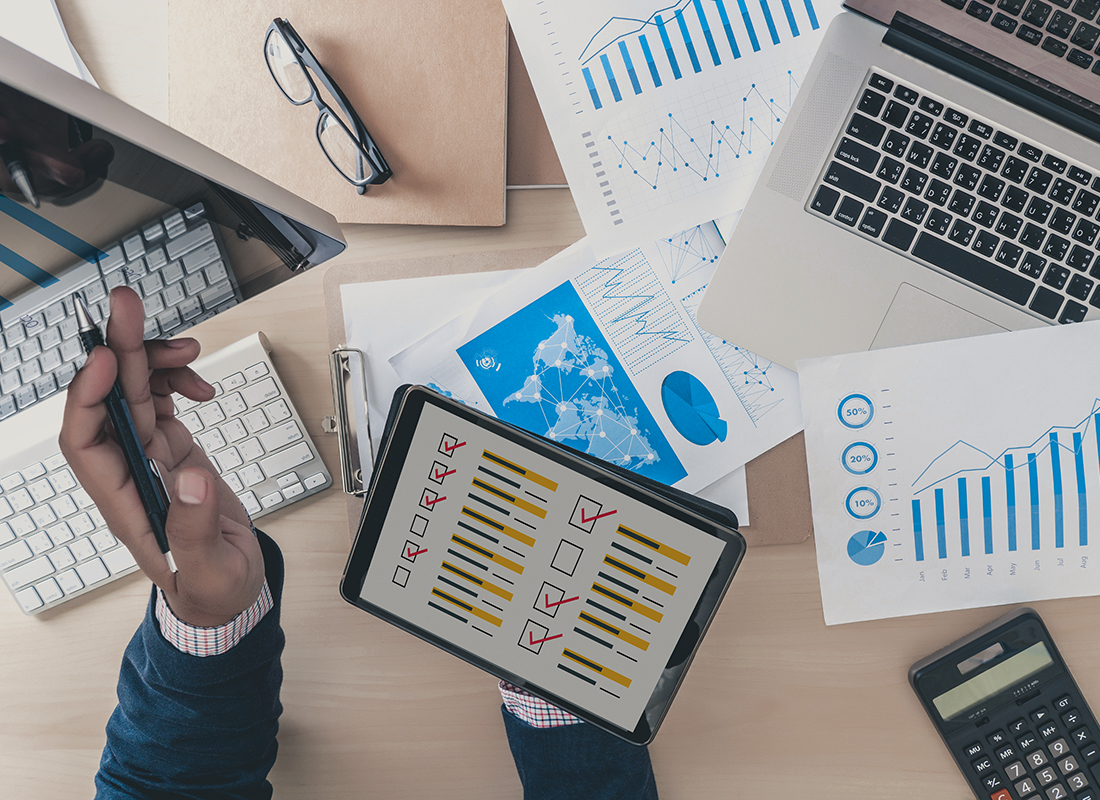