Join us as we look at breaking Hitler's top-secret cipher.

The story of the British and Allied codebreaking efforts against the German Enigma machine in World War 2 has been told through films and TV documentaries and is widely known by the general public.

While Enigma was used for tactical communications, less well known is the story of codebreaking efforts against the German strategic communications that were enciphered by machine and transmitted by teleprinter.

These teleprinter signals were first heard in early 1940 by a group of policemen on the South Coast who were listening out for possible German spy transmissions from inside the UK. Although unidentified at the time, the transmissions were from the "Oberkommando der Wehrmacht".

Brigadier John Tiltman, one of the top codebreakers in Bletchley Park, took a particular interest in these enciphered teleprinter messages. They were given the code name "Fish". The messages which (as was later found out) were enciphered using a Lorenz machine, were known by the British as "Tunny". The effort to successfully break Tunny traffic was many orders of magnitude greater than the Enigma and resulted in the design and construction of the Colossus computers.

In this talk we will discuss the process by which Tunny was broken, acknowledging the role of all those engaged in the process from interception to the production of intelligence.

We will also describe how a team led by Tony Sale rebuilt a Colossus Mk2 over 13 years and how we celebrated its completion in 2007 by holding "The Cipher Challenge", open to all to see if they could beat Colossus in a real-world codebreaking race.

If time permits, we will discuss the untold story of the successes made by German codebreakers against the British.

Andy Clark is a cyber security consultant as well as a Director and Founding Trustee of the National Museum of Computing located on the Bletchley Park campus (tnmoc.org).

COVID-19
BCS is following government guidelines and we would ask attendees to continue to also follow these guidelines. Please go to https://www.nhs.uk/conditions/coronavirus-covid-19/ for more information, advice, and instructions.

This event is brought to you by: BCS London South branch 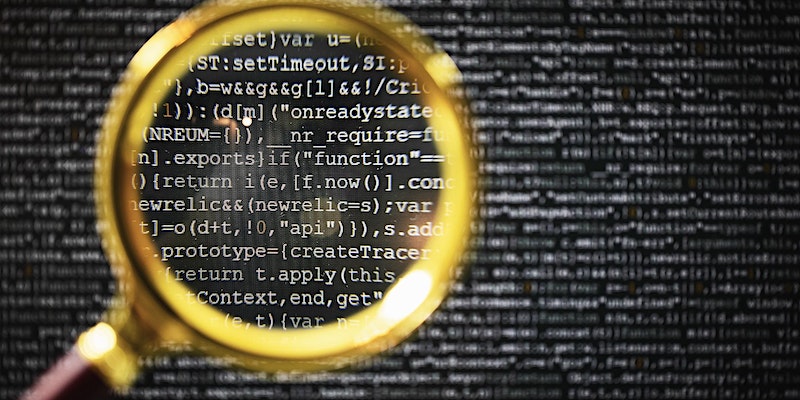